A multidisciplinary consulting firm typified by its talented architects and engineers. Under Kuwaiti ownership, AECO has offices in Kuwait, Dubai, Lebanon, Jordan, Cyprus, the United Kingdom, Southern Africa, West Africa, Central Africa, and the Middle East which empowers it with international reach coupled with local insight.

UNETEC which was established as a partnership in 1981, operating out of offices in Kuwait, Cyprus and the United Kingdom is a wholly owned subsidiary of AECO-Abuljebain Engineering Consulting Office. Both AECO and UNETEC share the same professional liability and same staff. UNETEC underwent an organizational restructuring to better service the growing needs of Clients in 1998 where the company became known as UNETEC-United Engineering & Technical Consultants Limited (Wail K. Abuljebain).

The same management, technical and support staff as well as the international network remained in place; however, the operational systems improved, maintaining state of art operations that ensured the highest standard of professionalism in the industry.

AECO has widened the scope of services it offers its clients to include the following: 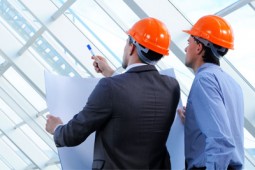 AECO has acquired a long experience in project management where a highly qualified team of experts consisting of .. 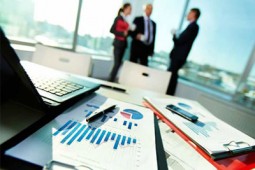 AECO has developed strong working and professional relationships with all types of stakeholders within the industry .. 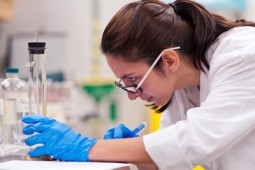 As AECO involvement in projects starts from project inception landing-over, .. 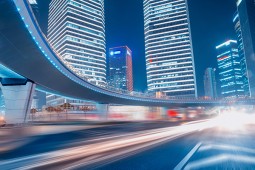 AECO have developed in house capabilities in the field of planning which is divided into Regional and Town Planning .. 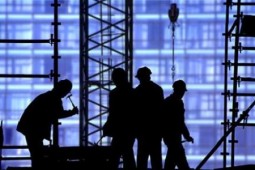 Many years of experience internationally & locally have given AECO the opportunity to establish a special relation with ..

AECO has designed, supervised and estates in Kuwait, Bahrain, Yemen ..

For all AECO’s projects , a team of professional engineers with extensive experience in building services carries out the .. 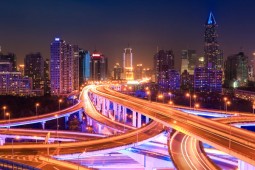 AECO’s experience in the field of Infrastructure is widely spread both in disciplines as well as in geographic regions..

AECO operates in various regions of the world extending from Kuwait and the Gulf to the Middle East, Africa, Europe and Central America.

In order to supplement the firm’s internal resources and to maintain contact with state of the art development in all fields, AECO maintains a close association with international professional firms with whom it cooperates from time to time, depending on the nature of the project and the specialised expertise it may require.

There are strict regulations and guidelines which any firm working with these funding agencies must follow, dealing with the selection of engineering and contracting firms, each party’s responsibilities toward the Government and the Funding Agency, as well as payment, progress, quality and other conditions of the project. AECO has shown with its record of successfully completed projects, the necessary experience, organization, effort and ability to meet these conditions and manage such projects.

The Multi-Disciplined project teams comprising of professionals from more than 15 nationalities allow AECO to organise and manage from study stage straight through design and construction to satisfactory handing over. Their familiarity with local laws and regulations, material resources, regional and cultural problems, modus operandi of different Ministries in operation of Projects comes handy to the project’s management and team members.

To ensure impartiality to its clients’ professional status, AECO strongly adheres to the engineering code of ethics and maintains an independent status.